Hi Milo here. Yesterday I went for a lovely walk with my human Ros down to the local oval. The oval still looks lovely with the grass still nice and green because we have had some rain. 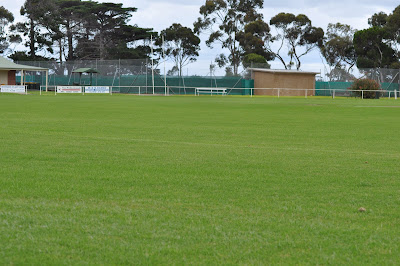 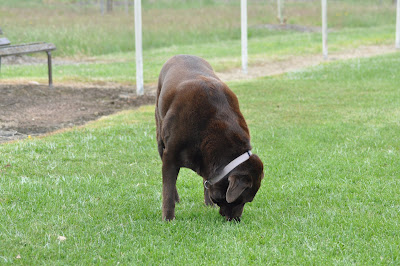 Once I was allowed off I started to explore straight away. There were so many new scents to smell that my nose got such a huge work out that I was worried it was going to fall off. So after all the sniffing I decided it was time to begin playing so Ros bought out my toy that she had bought with her and the fun began. 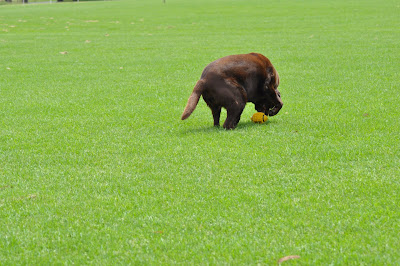 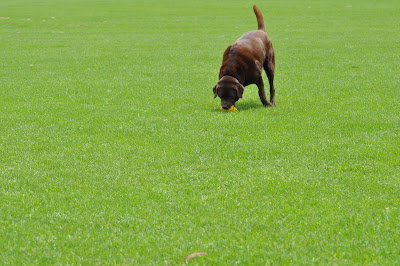 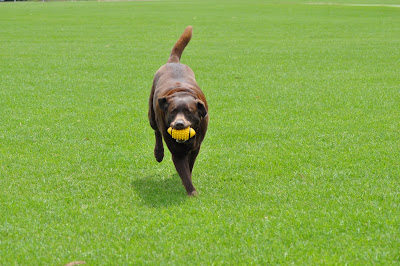 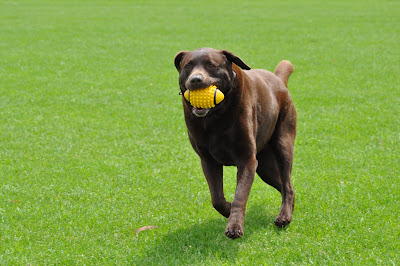 After playing ball for such a long time I was getting quite hot so I decided to go and have a lie down in one of the many puddles that were there. 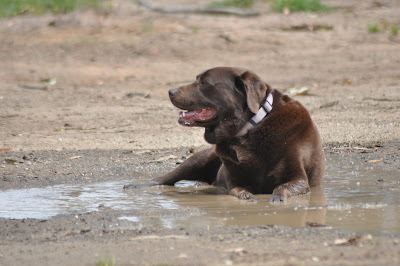 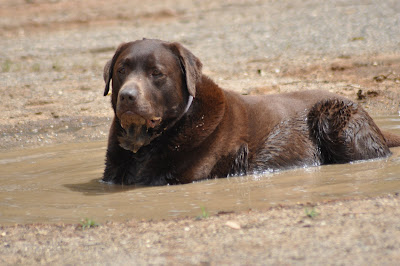 So after cooling down Ros and I went to have a lie down in the shade as she thought I was still a bit hot so we had a nice rest under the shade of a huge native pine. 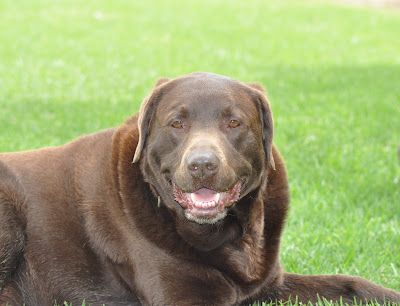 Having a rest. We had been at the oval for a long time and i was quite tired so Ros decided it was time to go home but then in the distance we spotted another doggie that we sometimes meet down at the oval and we always have a fantastic play. So we went up to say hello. We began to play instantly. So after saying hello we began to play chasy instantly. 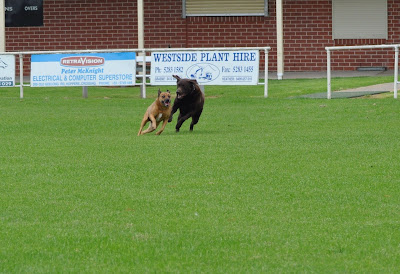 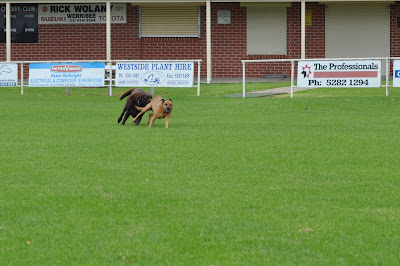 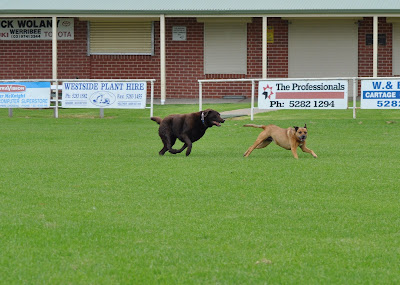 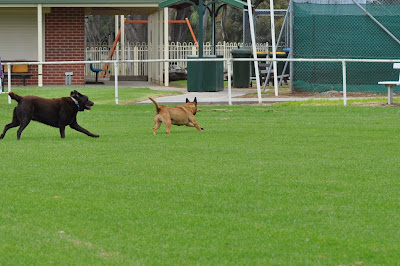 We were having so much fun that we had not noticed our humans had kept walking so we went to catch up with them. 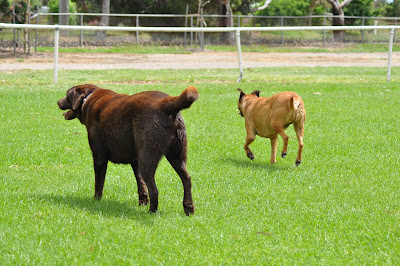 Humans wait for us !! Once we had caught up with our humans we began playing again straight away. This time I tried to share my favourite ducky toy with Amber but I don't think she realised what I was trying to do so she kept running so we had another great game of chasy. 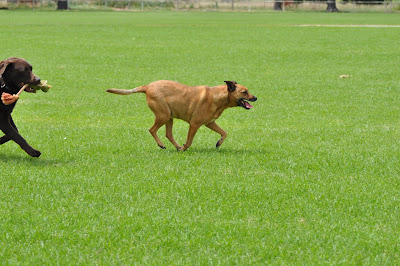 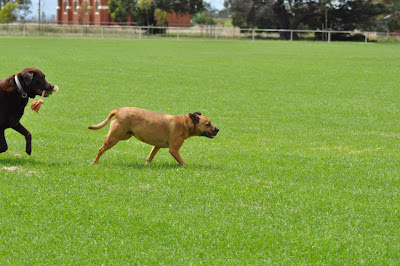 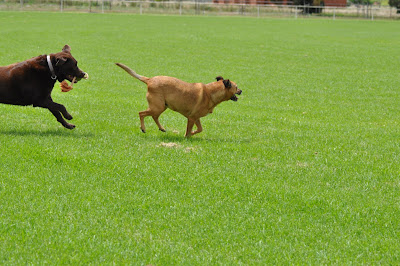 We had been playing nonstop for almost 54 mintues then all too soon it was time for amber to go home and ros said it was time for us to go home as well. We'd already been there an hour when amber turned up so I was very tired by then. But before they left I made sure to say goodbye and ros got a nice photo of her face so you can all see how pretty she is. 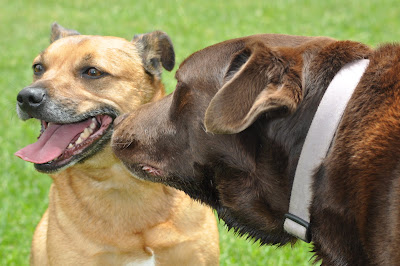 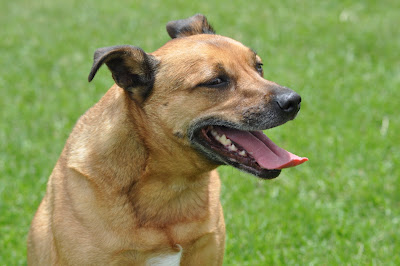 Isn't she beautiful ? Once we got home after having a big drink i fell asleep straight away dreaming of the fun I had and I have my paws crossed that the next time we're there she will turn up so we can have another pawsome playdate.